Power-to-Gas (PtG) represents a key technology for developing low-carbon energy systems with a high share of fluctuating electricity production from renewable sources, such as wind and solar. The combination of fuel cell technology with electrolysis for energy buffering is an
attractive alternative to conventional batteries for the flattening of fluctuating electricity production. Using a reversible Solid Oxide Cell system (rSOC), instead of two separate units for alternate gas and power production, promises to be a very efficient and cost effective solution. The rSOC system developed in the project FIRST can switch between these two operation modes, which results in a more compact system that can be operated almost full time. The SOE (Solid Oxide Electrolysis) technology can be used for very efficient hydrogen production. In fuel cell mode, the system can be operated with the fuels hydrogen and natural gas, which increases the technology’s flexibility and usability. However, sustaining the high conversion efficiencies available on cell and stack levels is challenging and requires
carefully developed concept designs, including a well-chosen system design, thermal management and control strategies. Highlights of the FIRST rSOC system are:

FIRST will significantly reduce the overall system and operating costs of chemical energy storage and open a wide field of applications, producing results which will be relevant for both industrial stakeholders and energy providers. Furthermore, FIRST generates the path
for a global green energy technology- and system-leadership with an Austrian rSOC solution, so it strengthens and expands Austria as a leading market for innovative energy technologies.

The project consortium under the lead of the Forschung Burgenland GmbH consists of AVL List GmbH, the Energy Institute
of the JKU Linz and the Chair of Energy Network Technology. The Chair of Energy Network Technology employs the AVL software CruiseM
for the analysis of the rSOC system layout possibilities. On this basis the interaction with industrial consumers and renewable energy sources will be investigated. 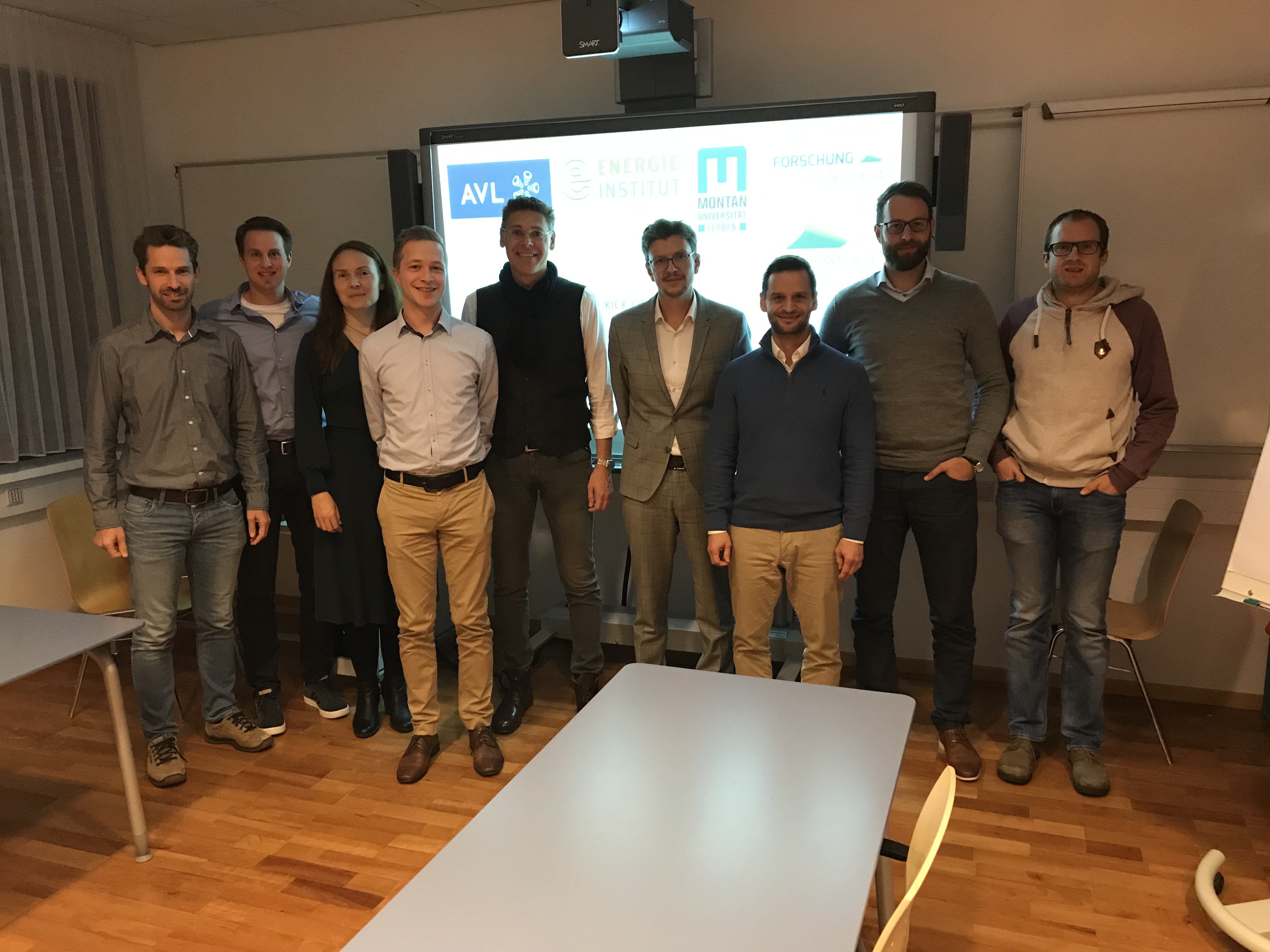